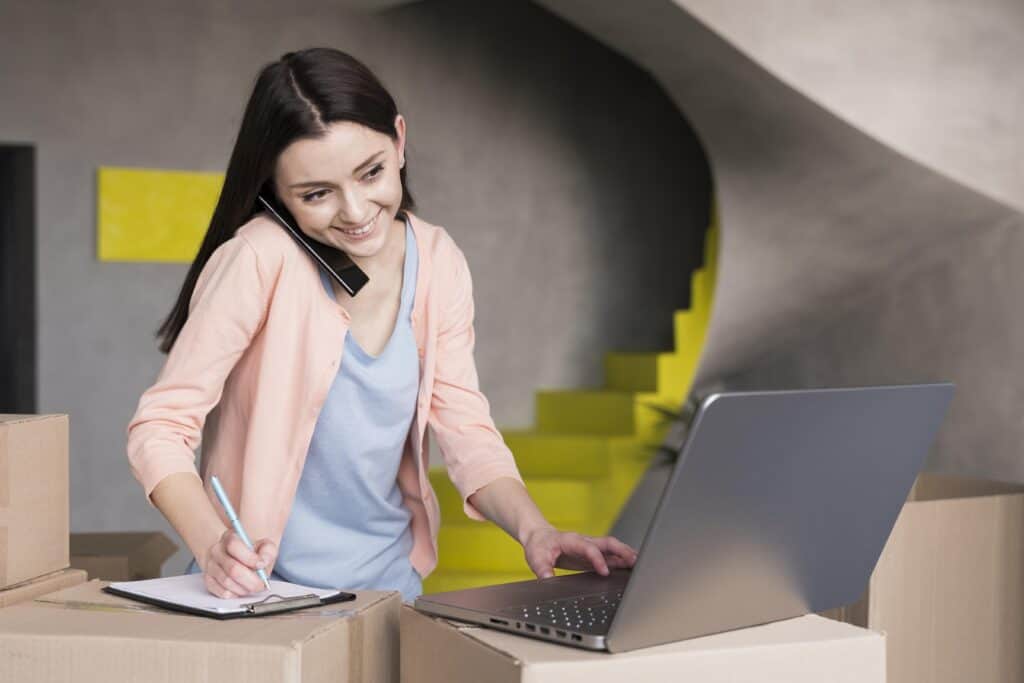 Many have discovered the advantages of remote work. Why give it up?

Job Satisfaction is a scientific metric used in Industrial-Organizational Psychology. It is an especially useful tool for businesses, employers, and employees. A worker’s satisfaction can predict behaviors like tardiness, absenteeism, and turnover. Besides, having a fulfilling job is important to everyone.

It should surprise no one that respect from one’s employer, proper pay, and benefits are at the top of employees’ lists. Other factors include job security, trust, chance to use their skills, and trust between employees. One’s commute, though, has one of the largest negative effects on an employee’s satisfaction. According to a study in England, adding twenty minutes to a commute produces the same effect as a 19% pay cut. Meanwhile, Houstonians have an average overall commute of 54 minutes, one of the largest in the country.

Before, aspects like a worker’s commute were usually left out of the equation because it was seen as out of company control. But, shutdowns during COVID showed us that far more companies could not only manage but perform with their employees at home.

IBM surveyed 25,000 workers that had been sent home during the month of April. Their survey found that 54% would prefer to primarily work from home, even after the quarantine was up. 75% of those surveyed said they would like to continue to work from home in at least a partial capacity, and 40% believed that their employers should allow employees to opt-in for remote work. A similar study from OWL Labs reported that those that worked from home full-time were 22% happier than those that worked traditionally full-time. Apparently, their job satisfaction went up during this time. They reported that it gave their jobs more flexibility and productivity. 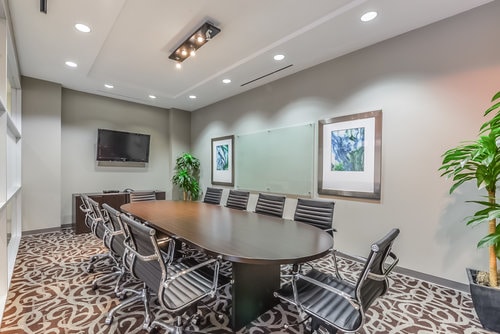 Our meeting rooms are essential for quality conferences

While it might seem counterintuitive to those of us used to the traditional office for generations, many types of jobs can be done from home with the tools of the Internet we have today. When working at home, you suffer from less office politics, fewer interruptions, a quieter noise level, and more efficient or less overall meetings. While home, you can buckle down and discipline yourself, flexibly, on your own schedule. For example, without a commute, a worker does not have to give up that time in their day or energy. You save on the effort it takes to get started and set up each day. You can prevent distractions and make fewer breaks in the workflow.
And while your employees save on housing, you save on leasing.

That is where we come in. Remote work empowers companies through freedom from leasing contracts. But many do not want to give up all the benefits that go with an office building.

A remote office with Titan Business gives your company a business mailing address and telephone number with extensions and secretarial service. Our Meeting Rooms are perfect for conferences and presentations with clients. Instead of paying for the square footage on them year-round, you pay for the time you spend with it. The whole world has not caught up with the idea of remote work either so having an office for meetings and mailing with these clients will present yourself as a professional to their standards. Call us at (281) 769-8181. By renting an office with Titan Business, you can reap the advantages of a remote workforce after the dust of COVID settles with the meeting space of an office building.